Resources
Prescribe Australia with Dan Hunt In The News

Mr Tawse said such events were likely to be held more regularly following the level of interest in what the two Illawarra businesses who work all over Australia had to say.

Despite national demand for their services they want to help local businesses in the Illawarra tackle mental health and physical injuries in an increasingly ageing workforce.

And the cost of lost productivity in Australia each year due to physical or mental disorder is $10.9 billion.

Back, hand and shoulder injuries are the most common body parts affected with average cost of claim in NSW $33,000.

The top work-related stressors are; 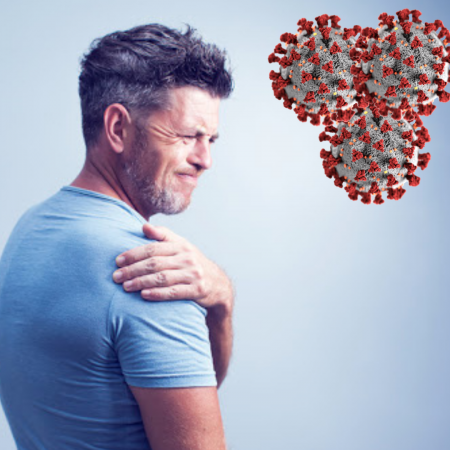 Have you thought about the impact COVID-19 is having on musculoskeletal disorders?

Improving efficiency when working from home